THE AERUS PURE & CLEAN HAS BEEN SCIENTIFICALLY PROVEN TO REDUCE AIRBORNE SARS-COV-2 NOVEL CORONAVIRUS IN THE AIR.

Proven kill rate of over 99.9% of airborne SARS-COV-2 within 3 minutes 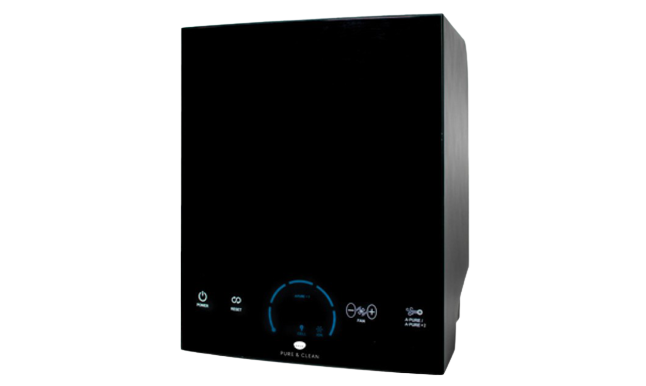 Proven to neutralize over 99.9% of airborne SARS-CoV-2 within 3 minutes! The Pure & Clean uses the same ActivePure Technology found in the Aerus Hydroxyl Blaster, the product that was proven to eliminate 99.98% of SARS-CoV-2 on surfaces within 7 hours. 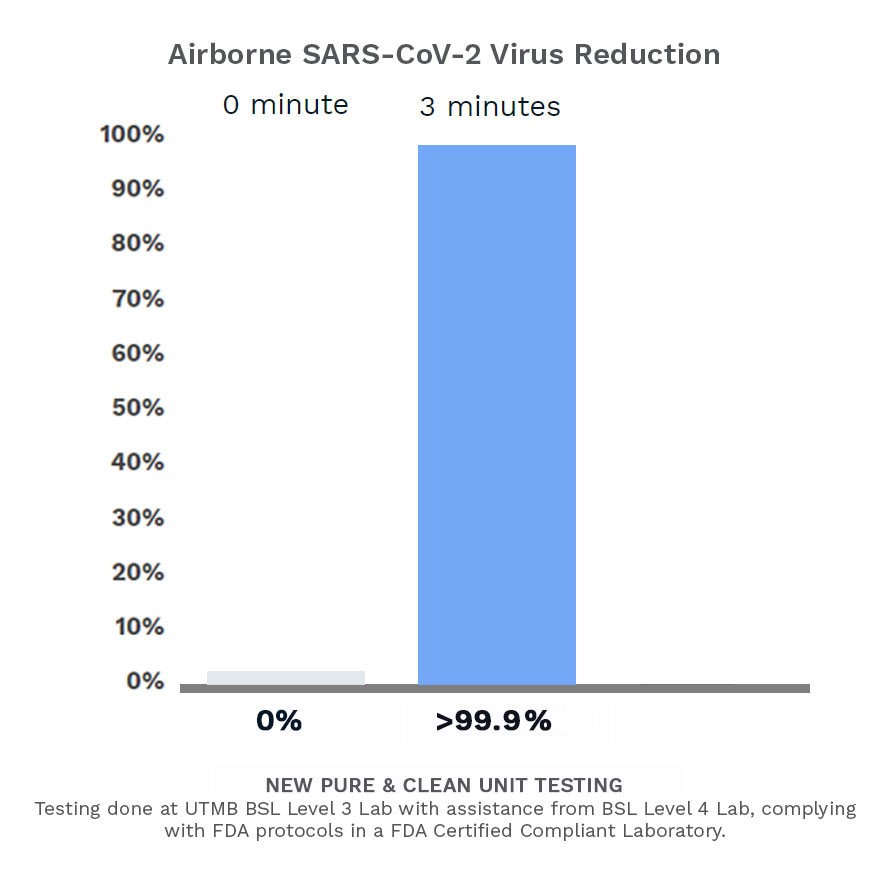 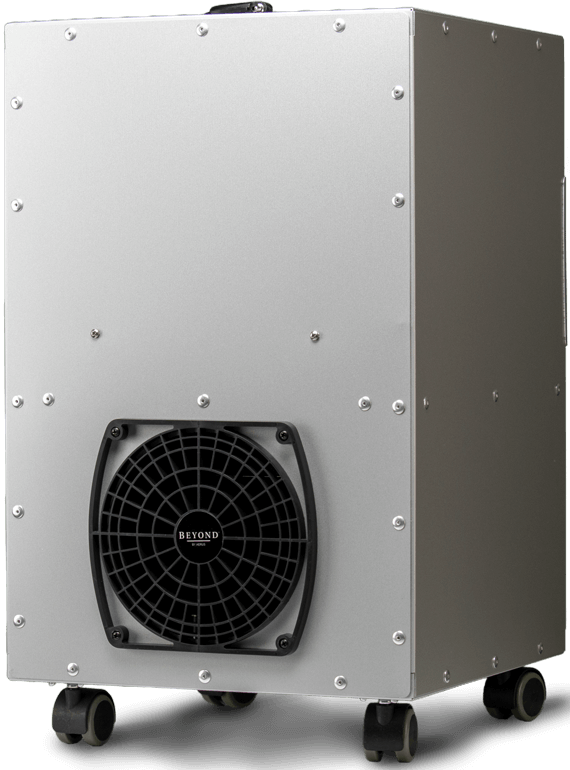 Demonstrated a 99.98% surface kill rate of SARS-CoV-2 virus within 7 hours

ActivePure Technology was tested on live SARS-CoV-2 virus, not proxy or surrogate strains 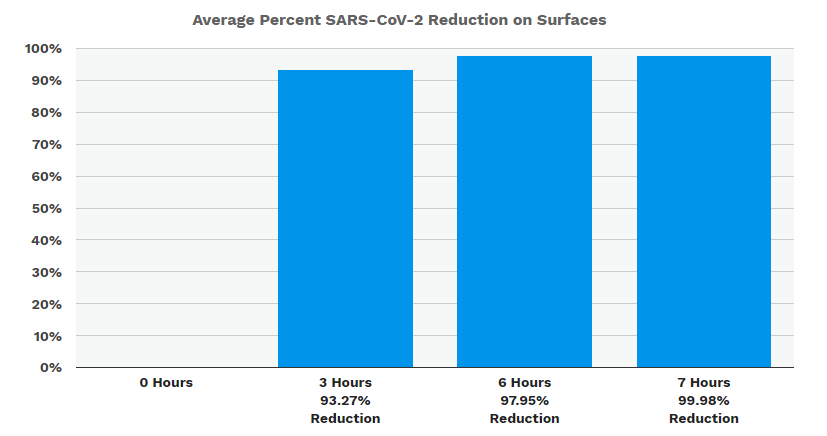 How Does It Work?

Units with ActivePure Technology pull free oxygen and water molecules in the air through ActivePure’s patented honeycomb matrix. The technology creates powerful oxidizers, known as ActivePure Molecules, that are then released back into the room, where they seek and destroy DNA and RNA viruses including SARS-CoV-2 (novel coronavirus), Swine Flu (H1N1), Avian Bird Flu (H5N8), Hepatitis A (HAV) and MS2 bacteriophage, regardless of their size, on surfaces and in the air.


Since 1924, Aerus products with ActivePure Technology have provided healthy indoor environments for 50 million businesses and residences worldwide, including:

The efficacy of our data is consistent with our other previously reported RNA and DNA virus test data and confirms that ActivePure Technology used in our surface and air purification systems is the fastest-acting continuous solution available. We are beyond pleased to announce these COVID-19 disinfection results with our ActivePure Technology solutions.

We have a technology demonstrated in independent lab studies to kill COVID-19 indoors and gets the world back to work, back to school and back to life in a safer manner. Our unit works in real time to destroy 99.98% of new COVID-19 viruses reintroduced to the space, after just seven hours of installation,

THE AERUS PURE & CLEAN HAS BEEN SCIENTIFICALLY PROVEN TO REDUCE AIRBORNE SARS-COV-2 NOVEL CORONAVIRUS IN THE AIR.

Capture-based air purifiers do not work in real time and are only effective against the contaminants that are captured and killed through a HEPA filter, carbon or ultraviolet light. These units, by design, are only partially effective at reducing some of the airborne pathogens and are not effective at treating pathogens on surfaces. Other devices, such as bi-polar ionization, have questionable results as indicated by the Centers for Disease Control (CDC) and the American Society of Heating, Refrigerating and Air Conditioning Engineers (ASHRAE).

Safe to use in occupied spaces

Aerus is awaiting final approval from the FDA for Emergency Use Authorization (EUA) for the Aerus Hydroxyl Blaster with ActivePure Technology for use in reducing SARS-CoV-2 surface pathogens. The results have also been submitted by Aerus to the FDA-equivalent Canadian and European Union regulators, requesting that they clear Aerus ActivePure devices to combat the SARS-Cov-2 coronavirus. Aerus expects to receive clearances in all jurisdictions.

ActivePure Technology is available in a wide range of products, both portable and installed, and is sold by a limited number of companies including Aerus, Aerus Enterprise Solutions (AES).